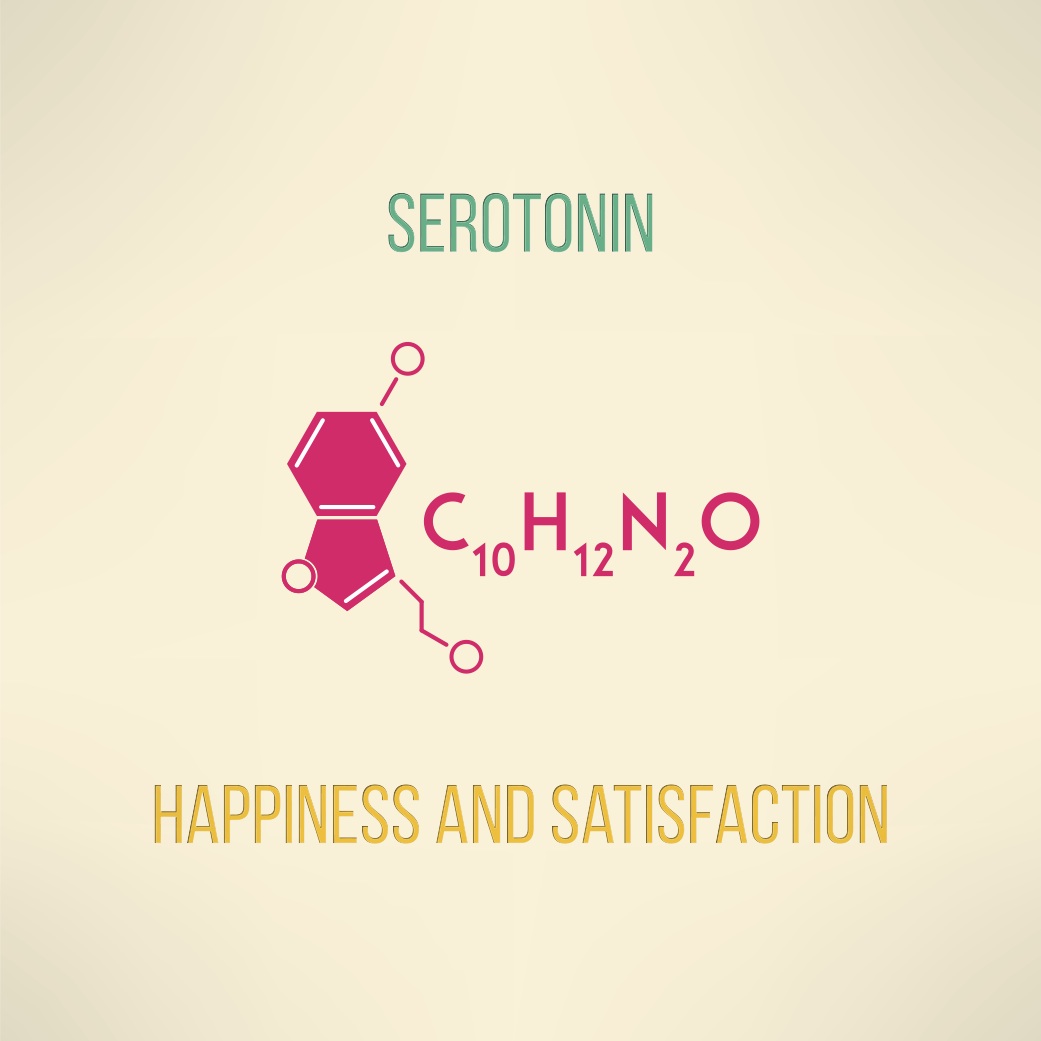 A healthy gut is an antidepressant

How are gut health and serotonin related?

It is becoming increasingly clear that the bacteria, fungi, viruses and other microorganisms that compromise your body’s microflora can play a major role in your mental health as well as physical health (Mercola; 2013).

Researchers at UCLA have reported that “the brain sends signals to your gut, which is why stress and other emotions can contribute to gastrointestinal symptoms. This study shows what has been suspected but until now had been proved only in animal studies: that signals travel the opposite way as well” (Champeau; 2013).

I have heard from some of my own patients that they had never lived with symptoms of anxiety or depression until they experienced troubles with their gut health. 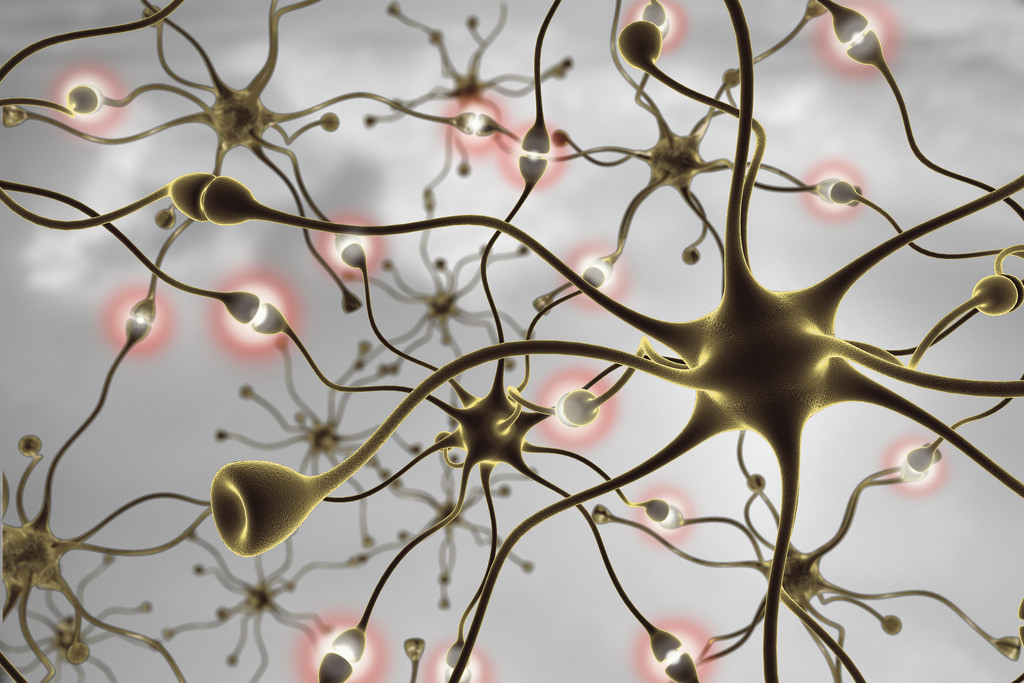 Serotonin is one of the neurotransmitters that are responsible for our mood. If our serotonin levels fall then we may experience anxiety or depression. For this reason serotonin is the chemical that anti-depressants target; specifically they encourage the re-uptake of serotonin into the brains neural pathways. What people may not be aware of is that the majority of our serotonin is produced in the gut! Roughly 95% of it (Cann; 2013).

Recent research shows that certain bacteria in the gut are important for the production go serotonin (Caltech, 2015). More and more studies with mice are revealing that when gut microbes are altered then so are serotonin levels and behaviours.

To put it simply

If serotonin is produced in the gut with the help of certain bacterias, then if our balance of bacteria in the gut is out of whack it will negatively affect serotonin production. This in turn will negativity affect our mood. Very simply put: your gut health affects your happiness! Problems with gut health could therefore result in mood disorders such as anxiety and depression.

This is just another of many many reason why we should be very aware of our gut health and be making positive changes in our diets to make sure our gut is balanced and healthy.

I specialise in gut health issues and in helping people to overcome them. Please contact me for an appointment so that we can get you on the right track with your gut health: info@dorotatrupp.com