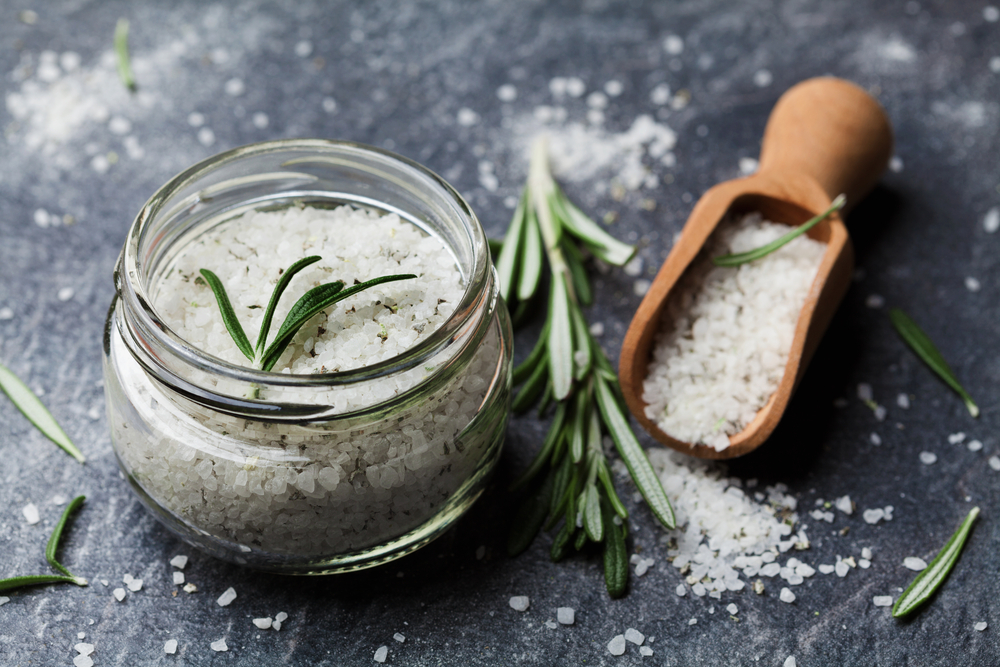 Salt or no salt ? Do we need salt in our diet? 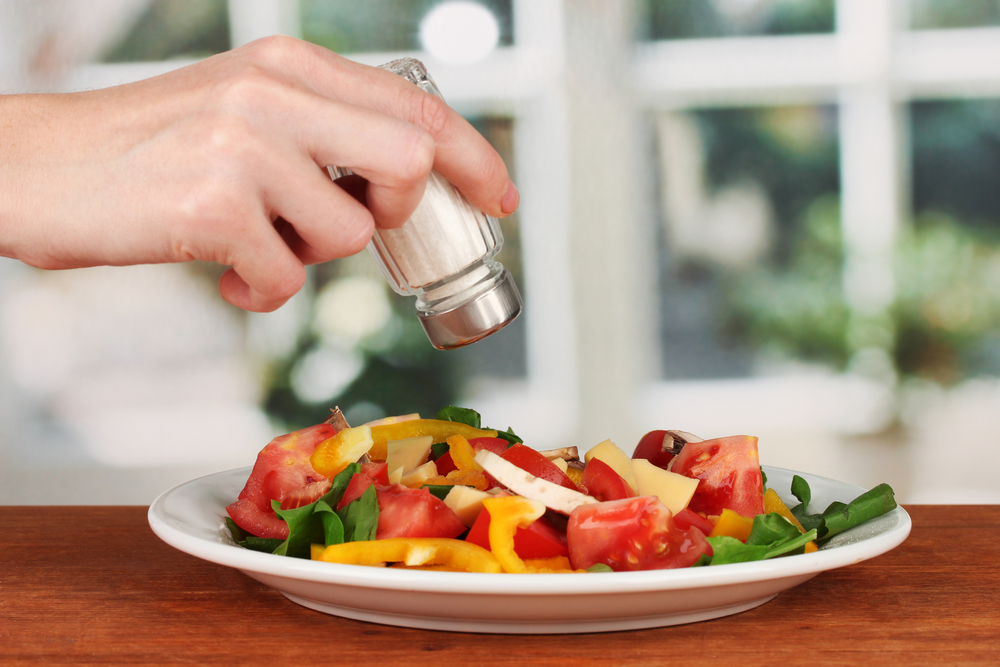 Many of my patients and students try to reduce, or completely cut salt consumption to improve their health outcomes.

In general, there is too much salt (and sugar) in our modern and processed food loaded diet, so this approach somehow has it’s place, especially, if you suffer from hypertension.

However, if you consume clean whole food diet, keeping salt in will be beneficial for you.

Living without salt altogether is not a healthy option. Balance is the key.

Salt is a chemical compound (electrolyte) made up of sodium and chloride. It is also a nutrient that is essential for good health – our bodies need the sodium present in salt to perform a number of essential functions. The fact that saltiness is one of the basic human tastes underlines how important this substance is to our physiology.

Human plasma is composed of almost 1 per cent sodium chloride. Most of this comes from food and a small amount from water. In terms of intake, a basic requirement of the human body is 1½ teaspoons (8 grams) of salt per day.

When we look at salt and diet, we find that the tissues of animals contain larger quantities of salt than plant tissues do. This means that, traditionally, many people got by on meat-heavy diets that required little or no added salt. But the advent of the modern cereal-based diet means that some salt supplementation is now a necessity for most.

Let’s have a closer look at why our bodies need salt. Here are five good reasons.

1. Salt helps maintain the fluid in our blood cells

Sodium is a major component of extracellular fluid, typically found in the blood and lymph fluid. It is essential for maintaining a volume of blood plasma that allows adequate diffusion in the tissues and cellular metabolism – or to put it another way, salt maintains and regulates blood pressure. This is obviously a very important function in the body, particularly in regards to cardiovascular health.

Besides helping to maintain fluid balance and cardiovascular function, sodium and chloride ions (‘salt’ is the generic term for these ions) also play an important role in the nervous system. Every single one of our cells contains large amounts of salt. Adequate concentrations of these ions allow neurons to send signals to other neurons and cells, paving the way for nerve transmission as well as physical movement.

3. Salt is important to digestion

Sat is used in the uptake of many nutrients from our small intestines. In addition, the chloride ions provided by salt are secreted in gastric juice as hydrochloric acid (HCl), which is vital for the digestion of food and the destruction of food-borne pathogens in the stomach.

4. Salt helps the brain to function

Salt increases the glial cells in your brain, which are responsible for creative thinking and long-term planning. Salt also helps your brain to communicate with your muscles, allowing you to make them ‘move on demand’.

Having originally evolved from a marine environment, the human body’s salt-to-water ratio is critical to efficient metabolism. If we do not consume enough sodium, our metabolism, driven by specific feedback mechanisms, goes into a sodium-sparing mode so that the circulatory system can maintain osmotic balance and adequate blood pressure. This can have significant consequences. A reduced intake of sodium is characterised by the stimulation of the renin-angiotensin-aldosterone hormonal system (RAAS). Chronically elevated levels of renin and aldosterone have major negative effects on the circulatory system, including insulin resistance, metabolic syndrome and cardiovascular disease, and may stimulate inflammatory agents within the body.

So what’s the best salt to consume?

The body cannot make salt and so we are reliant on the salt in food to give us what we need. But we should not just consume pure sodium chloride. This substance draws water to itself, and the consequences of such water retention include high blood pressure, tissue oedema and poor circulation. Also, as the body tries to deal with an excess of sodium chloride, various harmful acids and gall bladder and kidney stones are formed. So needless to say, the consumption of regular table salts can be harmful indeed.

Instead, you should receive sodium chloride in combination with other minerals and trace elements (potassium, calcium, magnesium, copper, zinc, manganese etc.), as are provided by a natural salt. This means buying a good-quality unprocessed salt such as Himalayan crystal salt, Celtic sea salt, Murray River salt, fleur de sel or Hawaiian red salt.

What are the current recommendations for salt intake, and how much salt are Australians actually eating?