Why you should eat raw foods – the role of enzymes 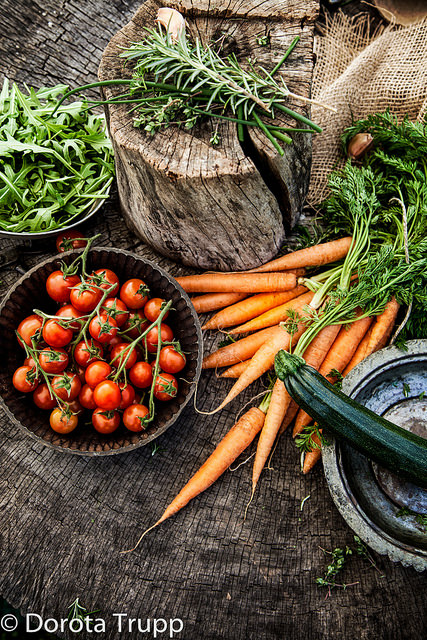 Cooking is thought to denature the enzymes that are naturally present in food. Enzymes are the life force of food, helping us to digest it and absorb its nutrients. If we over-consume cooked food, our bodies are forced to work harder by producing more enzymes. The pancreas, a major organ in the body, produces such enzymes. The bacteria in our guts also have the capacity to produce various enzymes.

Over time, a lack of sufficient enzymes in food is thought to lead to digestive problems, nutrient deficiency, accelerated ageing and weight gain.

Cooking food can also diminish its nutritional value. For example, the cancer-fighting compounds in broccoli, sulforaphanes, are greatly reduced when broccoli is cooked. Certain vitamins, such as vitamin C and folate, are also destroyed by heat. Other foods, however, become more healthful after cooking because the fibrous portion of the food is broken down. For example, cooked tomatoes contain three to four times more lycopene than raw tomatoes.

The fact is that all the cells in our bodies require enzymes to survive and function. Enzymes are mainly proteins that increase the rates of chemical reactions. They rebuild and replace aged cells and tissue, help maintain our immune system, and aid the digestive process. An abundance of enzymes in one’s diet is considered essential for vitality and health.

Check out www.truppcookingschool.com for a range of healthy cooking classes.